Gift Ideas for Everyone

There are a lot of things that happened in the history of the people of God and the entire nation of Israel. The majority of these events are recorded in the Bible including the specific instructions and commands of God. The Scriptures also chronicled the journey of God’s people from the time of the Patriarch Abraham up to the foundation and the early years of the first Church.

Throughout history, the Jewish and the Christian faith has been filled with people, icons, and important symbolisms that represents and embodies the faith that is centered on the person of the God of Israel. And having these symbols as gifts would be a great idea, indeed.

If you want to gaze consistently at the magnificence of the Holy Temple, then having your own Temple model is a great idea. There are also prints of painting, 3D Magnets, books about the Holy Temple and even puzzles for kids.

The capital of Israel, Jerusalem, is considered one of the most important places for the Jewish faith. It has been mentioned throughout the Bible and the people of God have always that high regard for this city.

To unite with the Israeli people in their respect for this city, you can have your own mementos and memorabilia that esteemed the Holy City. There are bracelets, pins, various prints of beautiful paintings of Jerusalem, T-shirts, and even music CD’s filled with inspirational songs from Israeli artists.

The Jerusalem Cross is characterized by a large cross with arms that are equal in length, then four small crosses on each corner. There are different concepts proposed about the actual meaning of the Jerusalem Cross.

Now, you can wear the Jerusalem Cross as an additional article in your gold and silver jewelry like pendants and earrings. And even wood keepsakes and bookmarks.

Yeshua is undeniably the central person of the Christian faith. He is the awaited Messiah, the Lord of lords and the King of kings. His passion and love for His people enabled Him to endure the pain and suffering on the cross. That’s why He is considered the Savior of humanity.

As for the gift ideas related to Yeshua, there are olive wood carvings of the Lord’s face, a complete family tree showing the ancestry of the Lord, wooden boxes, books about Him and even jewelry with beautiful engravings of Yeshua’s Name.

One of the most popular stories during the time of Jesus is when He called His first disciples and challenged them to become “fishers of men.” From then on, the fish symbol has always been associated with Jesus and His followers.

In the early years of the Church, the fish symbol was used to indicate that a person is a Christian. In the same way, you can own a fish symbol today as your pronouncement of your faith in the Lord. There are wooden boxes, magnets, pendants, and T-shirts all adorned with the Ichthys.

Chai is a Hebrew symbol that is composed of two letters of the Hebrew Alphabet, chet and yud. It literally means “Life” and also used in traditional Hebrew toasts, “L’Chaim.”

The Jewish people are called to celebrate life by being consecrated to God, and living as good people in this earth. Chai is a suitable symbol for that principle. That is why Chai is normally being used in earrings, pendants, prayer shawls and even in the Mezuzah.

The pomegranate fruit is used as a symbolism for the Jewish mitzvah. It is said to have an average of 613 seeds which is equal to the 613 commandments of Judaism.

As for the gift ideas, there are earrings and pendants that resemble a pomegranate, candle holders, shofars, and also wines that were made from pomegranate.

The dove has been a symbol of peace from time immemorial. Noah sent out the dove to see if the ground was already dried, and during the time of Jesus, the Holy Spirit descended on Him in the form of the dove.

Considering the popularity of the dove of peace, then it would be a great idea to have this symbol as a gift for someone. There are various prints of paintings, key chains, wooden boxes, T-shirts, and Mezuzah emblazoned with an image of the dove.

The nation of Israel has been fighting wars since the time of Moses. And the army of Israel played a big part on conquering the Promised Land. Now, the army in the modern time still have a crucial role in securing peace for the citizens of Israel.

There are a variety of gift ideas that will celebrate the bravery and might of the Israeli army. There are T-shirts, caps, bags, neck tie, shoes, and even books and DVDs about the wars of Israel. 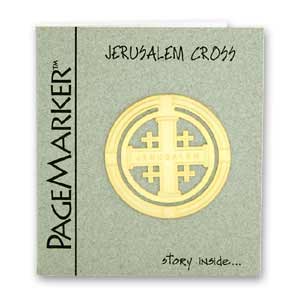 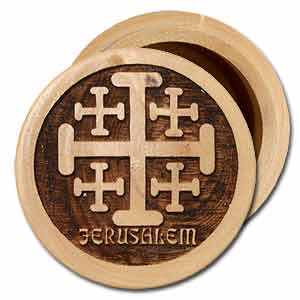 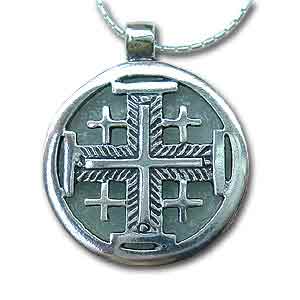 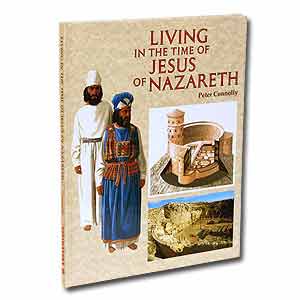 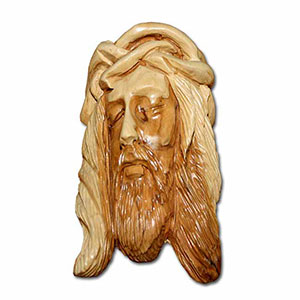 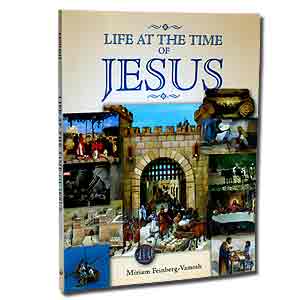 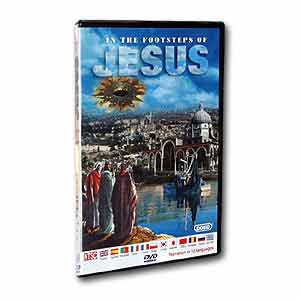 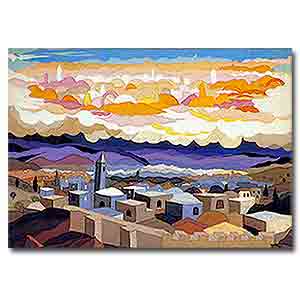 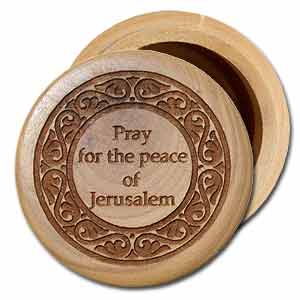 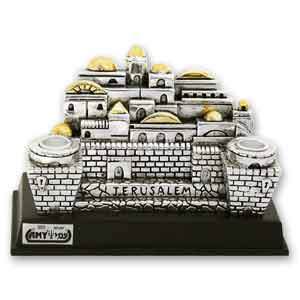 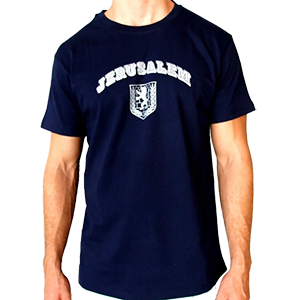 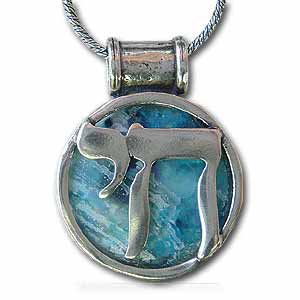 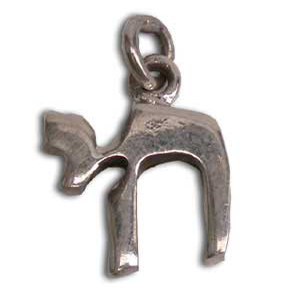 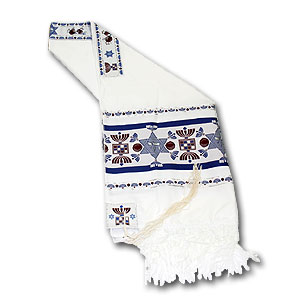 Interested in learning more about the symbols that make religious gifts to meaningful?