The Jewish and Christian traditions are filled with beautiful symbolisms that signify some of the most important beliefs, historical events, and even prominent individuals who uphold the faith. Wearing a specific symbol related to these two intertwined belief system means that you are celebrating and advocating the teachings and dogmas of these faith institution anchored on the Lord.

Symbolisms can be seen anywhere. But putting it through articles of jewelry speaks of the distinct message that the inner belief of a person is the true source of her beauty. At the same time, it serves as a glamorous reminder of the instructions that God has given throughout the ages.

There are numerous symbolisms that were used throughout the ancient history of the people of Israel as written in the Talmud. There is the Breastplate of the High Priest which represents the twelve Hebrew tribes. The pomegranate is another prominent symbol in the Jewish faith. It’s abundance of seeds is said to represent the 613 mitzvot recorded in the Talmud. There is also the Star of David, which is also a national symbol of God’s chosen nation. These symbolisms are perfectly crafted to become fashionable earrings to enhance the beauty of a person.

The Messianic Seal symbolizes the intersection of the Jewish faith and the Christian belief about Jesus. The Menorah which represents the Jewish roots of Christianity is joined by the Ichthys which is used to represent the teachings of Jesus and the Christian faith as a whole. Both symbols are joined in the middle by the Star of David which signifies the human ancestry of the Messiah that can be traced through the line of the greatest King of old, David.

There is another Messianic symbol which shows the Star of David with a small cross inside it. These symbols of faith are also used to create beautiful earrings made in gold and silver.

The cross is undeniably the primary symbol related to the Christian faith. It signifies the suffering of Jesus and God’s unconditional love for humanity. Over the course of time, different variations of the Christian cross were introduced and one of these variations is the Jerusalem cross. It shows a large cross in the middle with equal length of arms and four small cross in the middle of each arm.

If you are a Christian, then wearing an earring in the shape of a cross will definitely be ideal.

Hoshen is also known as the priestly breastplate which God commanded the High Priest to wear whenever he ministers before the Lord. It is composed of twelve different crystals that represent the twelve tribes of Israel. Hoshen earrings show a smaller version of the sacred breastplate, with twelve different kinds of crystals attached to it.

Wearing the Hoshen earring will help to remind you that Jesus is now our High Priest who is interceding for us in heaven. You can have that sense of awareness that Jesus is always with you and is praying for you. 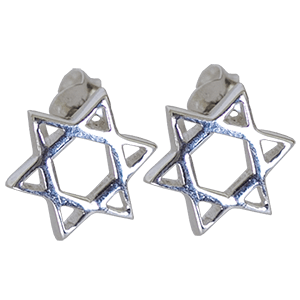 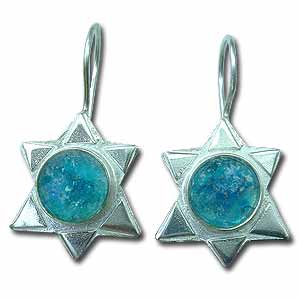 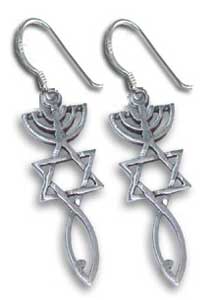 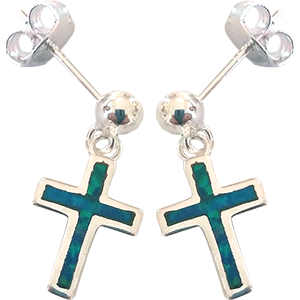 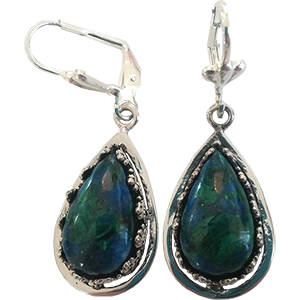 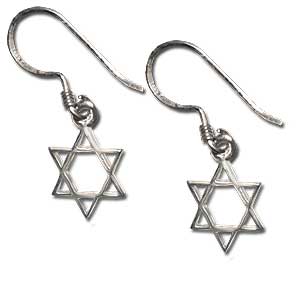 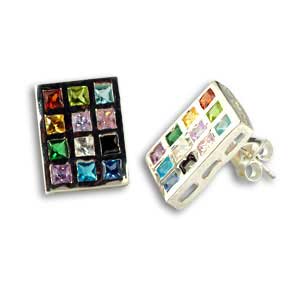 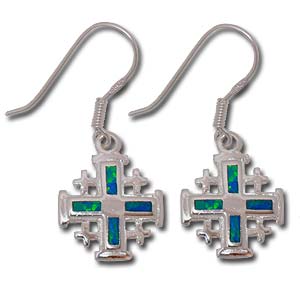 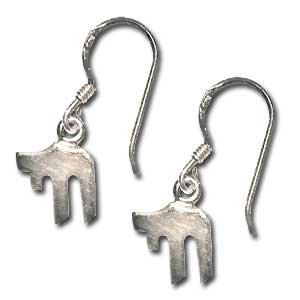 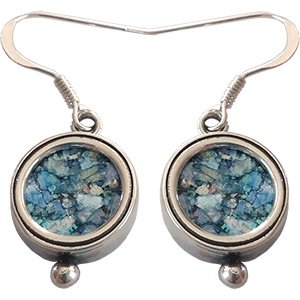 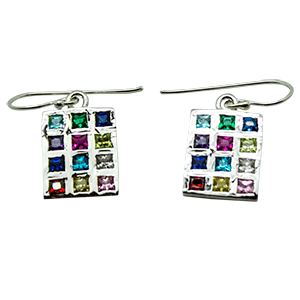 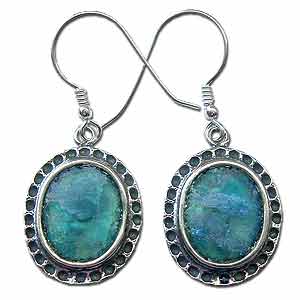 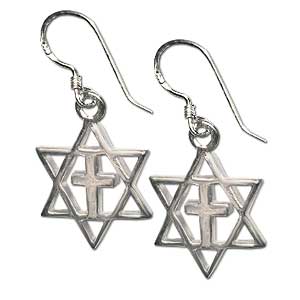 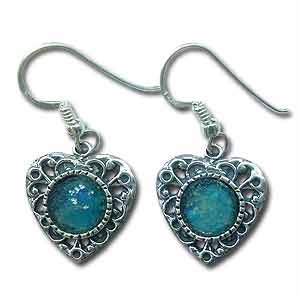 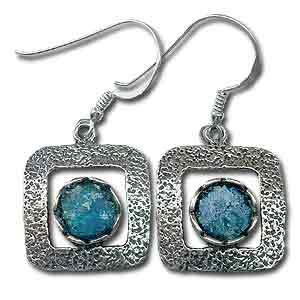 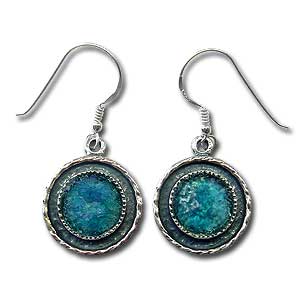 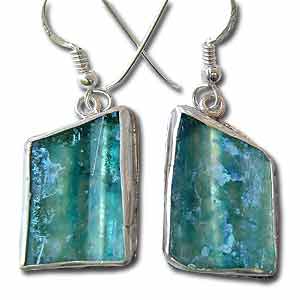 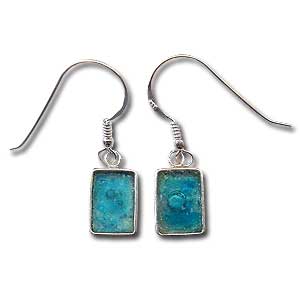