Flavors of Israel: Foods and Spices

The history of the people of God as narrated in the Scriptures is not just a collection of the stories of famous people in the history of Israel, the specific instructions of God, and His promises for the nations. The account of the Hebrew people also includes several references about food and the proper way of cooking it.

Interestingly, Jesus also used a lot of food and ingredients that are found in the Holy Land in His parables and in explaining important concepts about the Kingdom of God. He used salt to illustrate that the citizens of God’s Kingdom must have saltiness for them to be relevant in the society. In the same, He challenged His followers to have faith even as small as a mustard seed, and they will be able to do the impossible.

Indeed, the flavors of Israel are richly used by the Lord Himself in His preaching. It would be a great experience to taste the actual flavors of these ingredients from the Holy Land.

Just like in every country around the world, the nation of Israel has its own food and ingredients that the people used in their everyday lives. These ingredients came from the produce of the land and have the nutrients of the soil where Jesus might possibly walk during His time on earth.

There is the Extra Virgin Olive Oil that came from farms in Capernaum and other farming cities in the Holy Land. Also, in the Old Testament, God called the Promised Land as a land flowing with milk and honey, so it would be amazing to experience the actual honey that can be found in Israel. There are great benefits of eating honey especially when you know that it came from the Lord’s people.

Food will not taste delicious and will be incomplete if seasonings will not be used on it. That’s why it is essential to add a pint of various seasonings in every food that you serve. While the food in Israel is incredible, it is being made extra special by the seasonings that are added into it.

There are seasoning for rice that were produced in Galilee and also the biblical hyssop that are being used to add an aromatic blend to your food. The famous mustard seed can also be used as a seasoning to add that inviting smell and it is even available in barbecue & grill flavoring.

Lastly, improve the taste of your foods by adding an ingredient that came from one of the saltiest bodies of water in the world, the Dead Sea. There are different varieties of salt which might include chili pepper, garlic, dill, black pepper, and rosemary. 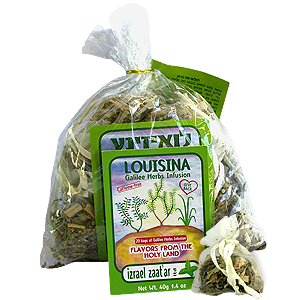 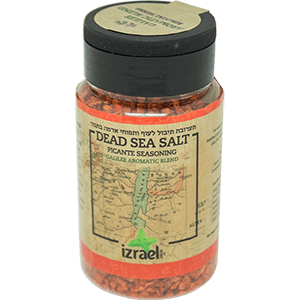 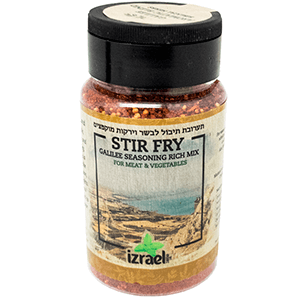 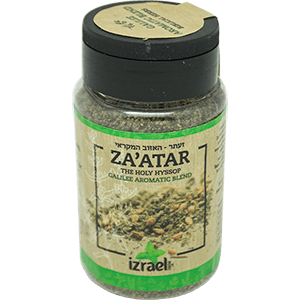 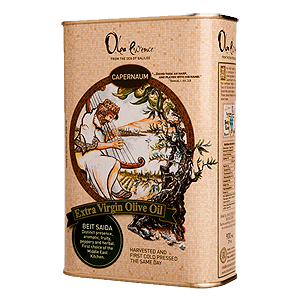 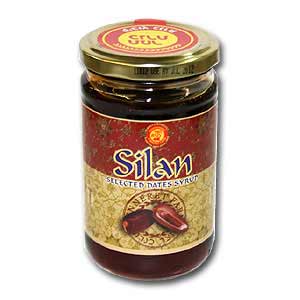 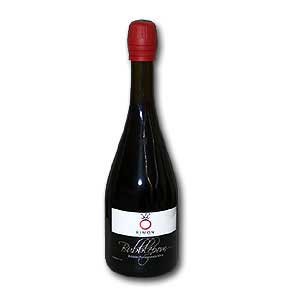 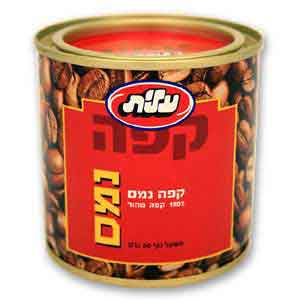 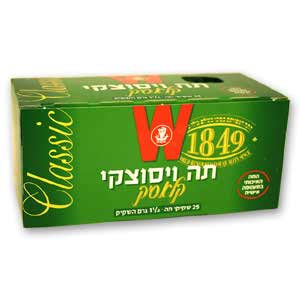 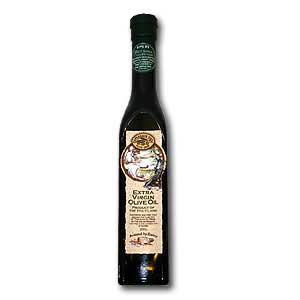 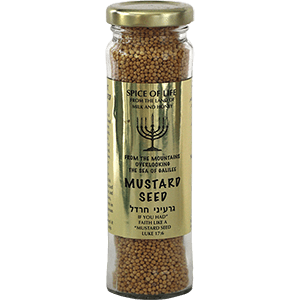 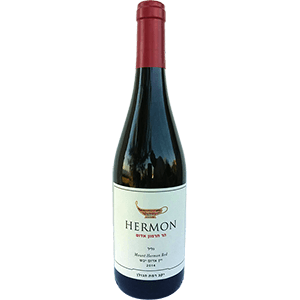 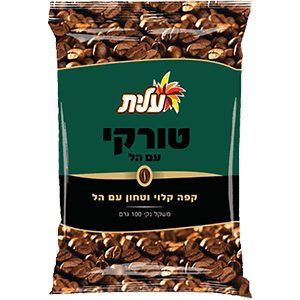 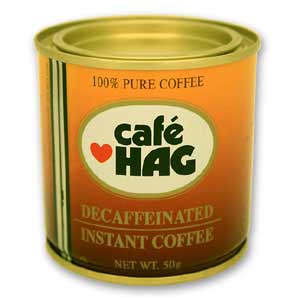 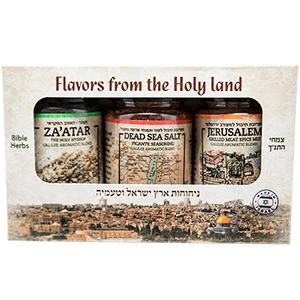 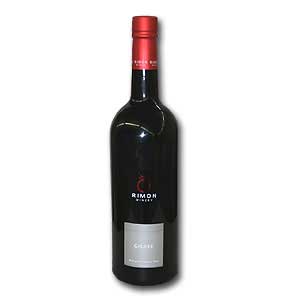 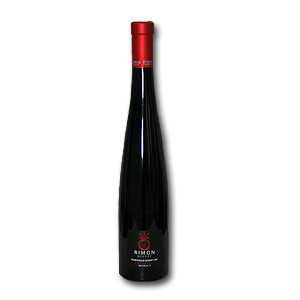 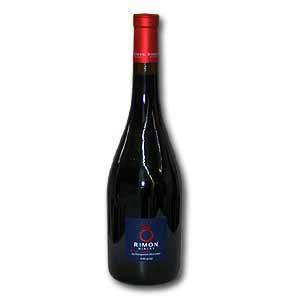 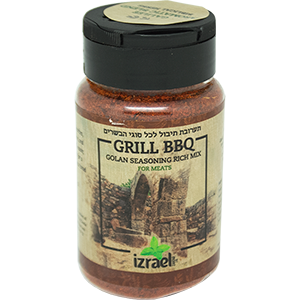 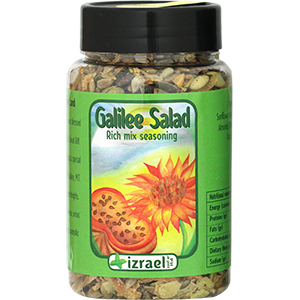 Interested in learning more about the food and drink of Israel?