Useful Judaica Terms and Objects that Begin with the Letter I 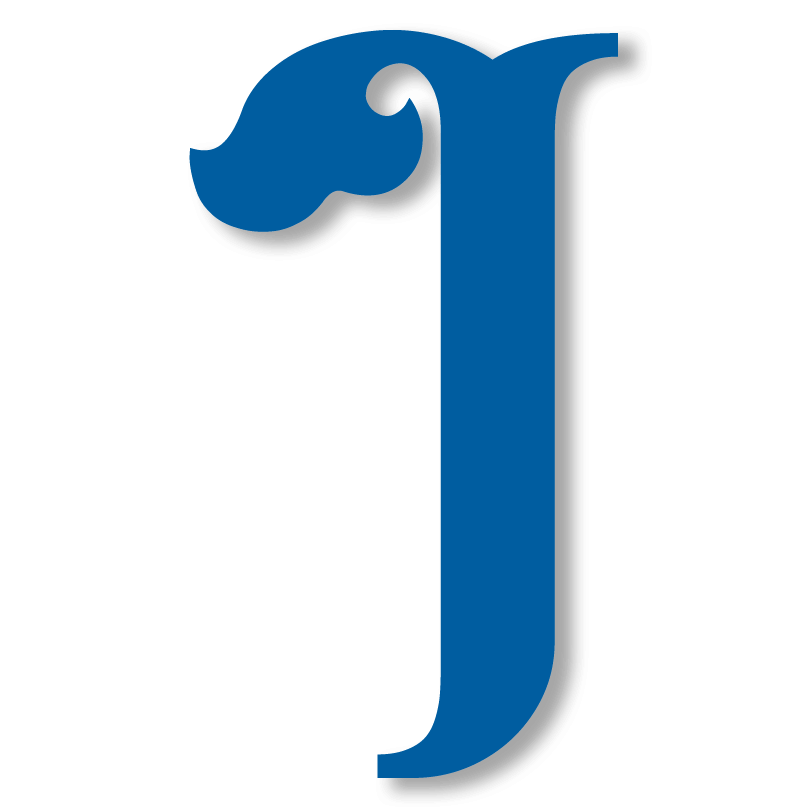 Israel Flag
Adopted on October 28, 1948, five months after the country's establishment. It has two blue stripes and a blue Star of David against a white background. The basic design recalls the Tallit, the Jewish prayer shawl, which is white with stripes. The color white symbolizes great faith and blue the appearance of the firmament (Genesis 1:6-8).

The second month of the Jewish calendar. Iyar usually occurs in April to May in the Gregorian calendar. The modern holidays of Yom Hazikaron (Memorial Day), Yom HaAtzmaut (Independence Day) and Yom Yerushalayim (Jerusalem Day) occur in this month.