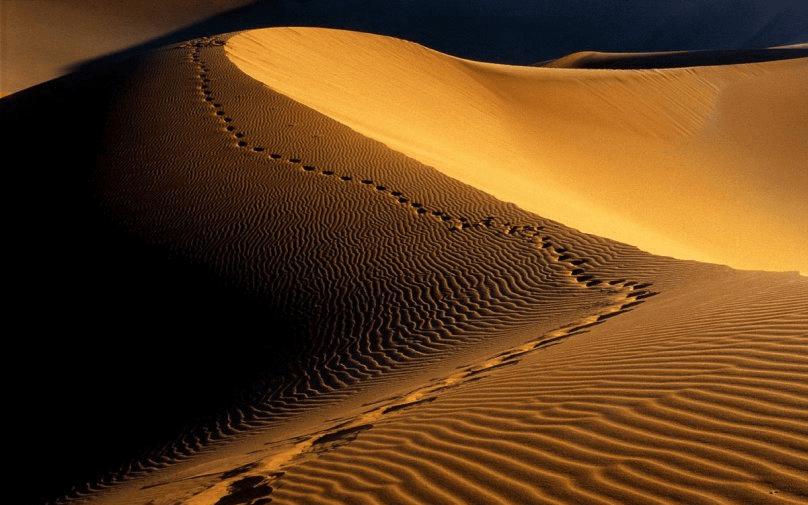 Parashat Lech Lecha is the third weekly Torah portion in the Book of Genesis. It narrows its focus from the world as a whole to one family, that of Abram and Sarai, and their first footsteps towards their glorious destiny. Unlike the millennia covered in Parashat Bereishit and the centuries in Parashat Noach, this portion covers just two-and-a-half decades in the midlife of Abram and Sarai.

In the first section (Ch. 12), Abram receives and fulfills the command from God to leave his father Terah’s house in Haran and complete the journey begun by Terah, from Ur of the Chaldees to Canaan: to Shechem, to Bethel, and to the Negev Desert in the south. It is noteworthy that as important as Abram is as the first Patriarch, he is not an innovator. When he calls out in the name of the Lord, he is following the example of his distant forebear Enosh, son of Seth and grandson of Adam. When he brings offerings, he is following the examples of Cain and Abel. When he builds an altar, he is following the example of Noah. Abram’s mission is not to be a revolutionary, but a teacher and a preacher. Famine forces him further south, to Egypt, and when Sarai is abducted by Pharaoh, the Egyptians get their first taste of divine plagues — foreshadowing the Exodus four centuries later.

However, the legacy which Abram and Sarai will leave behind has a huge question mark: whom will they pass it on to? In the next section (Ch. 13-14), it becomes clear that the only kinsman to accompany them to Canaan, their nephew Lot, wants to forge his own path. Abram and Sarai settle among the hills of Hebron, but Lot prefers the wealthy Plain of Jordan, in particular Sodom. Even when the Chaldean king Amraphel comes to wage war on Sodom and its suburbs, after Lot is captured and Abram rides to his rescue, Lot opts to follow the money back to Sodom.

This leads to a crisis in faith in Chapter 15, which God resolves by making a Covenant Between the Parts, promising that Abram will indeed be a father. Sarai fulfills this in Chapter 16, by marrying her handmaid Hagar to Abram, and Ishmael is born a year later.

However, in Chapter 17, Abram is surprised to learn that his firstborn is not to be his heir. He is to be renamed Abraham, Sarai is to become Sarah, and together they will bear a son, Isaac. God’s covenant will be fulfilled through him and his descendants, as symbolized by the mitzva of circumcision. After 25 years in Canaan, God’s emissaries will finally be blessed with a child capable of carrying on their vision.

The portion from the Prophets comes from the fortieth and forty-first chapters of the Book of Isaiah, which talk about a hero coming from the east, empowered by God to subdue kings and nations. This echoes Abram’s journey to Canaan and victories over Pharaoh and Amraphel.