The Significance behind Myrrh, Frankincense, Cedar and other Perfumes 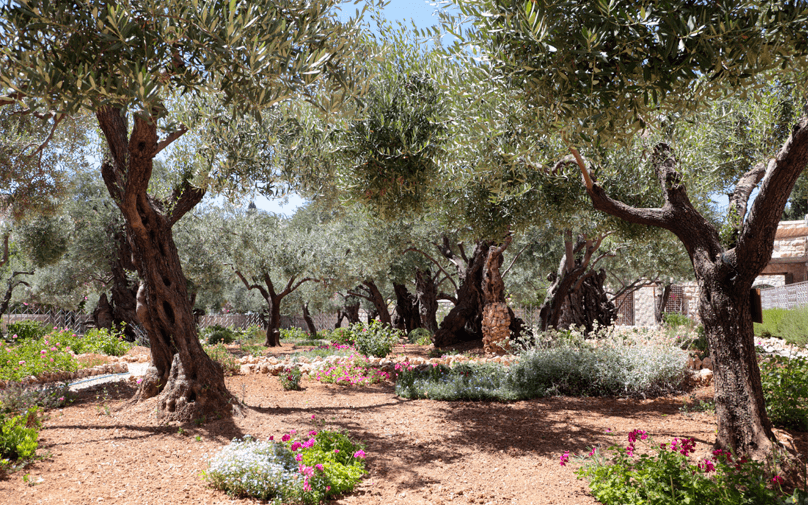 According to the Hebrew Bible, frankincense and myrrh anointing oil were components of the holy incense that was burned in the sacred temples of Jerusalem in ancient times.

Fragrances and herbs mentioned in the Holy Scriptures are physically and spiritually enriched with symbolism. They each symbolize the qualities and characteristics of Yeshua’s (Jesus) perfection and what He desires in the Bride of Messiah.

The revelation of spices and fragrances can be found in Song of Solomon 1:13. The bride’s response to the King, reflects a popular custom of laying a bundle of myrrh on one’s chest while sleeping as a beauty treatmentas she prepares for a wedding.

The Hebrew word for myrrh is Mawr, meaning “distilled,” and comes from the root word Marar, meaning “bitterness.” This fragrant gum is used in holy anointing oil and is used for incense, medicinal purposes and for anointing the dead.

Myrrh is frequently found in the Old Testament, mainly as a sensuous perfume in the Song of Solomon.It also shows up three times in the life and death of Christ. Matthew states that the Three Kings went to see the baby Jesus and brought gifts of gold, frankincense and myrrh. When Jesus was dying on the cross, someone offered him wine mixed with myrrh to stop the pain and finally, John says Nicodemus brought a mixture of 75 pounds of myrrh and aloe to anoint Jesus' body when it was laid in the tomb.

The Hebrew word for frankincense is lavoneh which also refers to incense in general implying that frankincense what the original plant use as incense. The English name comes from a French expression meaning "free incense" or "free burning."Made from the gum or resin of the Boswellia tree, frankincense oil was used for making perfume and incense. In biblical times it was more valuable than gold.

Frankincense was widely used in ancient Egyptian rituals; small traces have been found on mummies. During their time as slaves in Egypt, the Jews began incorporating it in their burial rituals as well. The mixture included equal parts of onychiaand galbanum, mixed with pure frankincense and seasoned with salt (Exodus 30:34).

According to some church rituals, the smoke from buring frankincense symbolizes the prayers of the faithful ascending to heaven.

Of these verses one of the most significant is Ezekiel 17:22-23, “‘This is what the Sovereign Lord says: I myself will take a shoot from the very top of a cedar and plant it; I will break off a tender sprig from its topmost shoots and plant it on a high and lofty mountain. On the mountain heights of Israel I will plant it; it will produce branches and bear fruit and become a splendid cedar. Birds of every kind will nest in it; they will find shelter in the shade of its branches.”

Here God invites all of us, ‘birds of every kind’, into a place where they can be transformed into a special kind of righteousness. This is a place of trust and wonder that opens me to all that God wants to give and that enables me to be the servant to others that God wants me to be and that was modeled in our Lord Jesus. It is an invitation for all birds to nest here and for all trees to come to know God, Israel's call to be a blessing to all peoples They will have confidence in the eventual certainty of this promise with the assurance that God has spoken: "I will accomplish it."

Anointing oil with cedar or cedarwood is evocative of the Song of Songs, reflecting the Bride of the Messiah.

Where to Get Anointing Oils

JesusBoat.com offers a variety of anointing oils for sale., such as frankincense and myrrh. You can alsochoose from EinGedi, Prosperity Fertility Pomegranate, Prosperity Henna, King Solomon and many more.