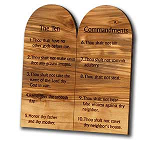 The Bible describes the Jewish nation experiences in elation and tragedy, triumph and defeat, and obedience and mistakes. It seems that the Jewish nation had its fair share of trials and tribulations to overcome. Judaism has not cloaked these missteps and misfortunes, but rather uses them to deepen the spiritual walk. 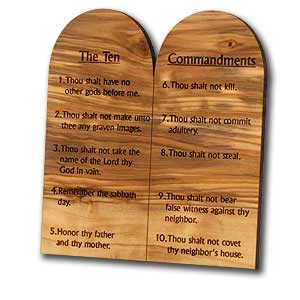 The events of the 17th of Tammuz commemorate five such tragic events that befell the Jewish people.

Consequently, the 17th of Tammuz has been marked as a day of great mourning. It is the beginning of a three-week period of sad reminiscence culminating on Tisha b'Av when the Second Temple was destroyed. 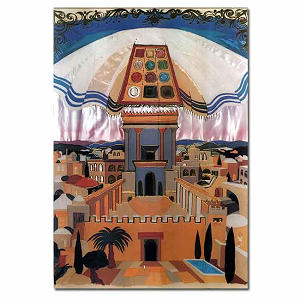 These calamities are honored with a day of fasting which uncharacteristically begins at daybreak and ends at sunset. Because the following three weeks are a time of mourning no weddings or other joyous events are held and, just as if a loved one is being mourned, hair is not cut or shaved and it is forbidden to purchase new clothes.

This time of mourning is first to awaken the mind and soul to the influence of these tragedies to the course of the Jewish nation. Secondly, mourning these events will help to conquer spiritual shortcomings. This process is called "teshuva" in Hebrew which means self-introspection with the intent to improve oneself. It is the power to turn a tragedy into something positive.

The breaking of the tablets was the first tragedy to happen on the 17th of Tammuz. Yet, as severe as this was, it did not warrant a day of tragedy or mourning, as did none of the other three agonizing occurrences that happened on this day. The 17th of Tammuz did not become a day of mourning and fasting until the walls of Jerusalem were breached.

Why was breaching the walls such a catastrophic event? After all, the entire wall was not destroyed and the city itself with the Holy Temple inside remained untouched. It is because it teaches that a breach, any breach, of in one's holy center will lead to worse things.

When the walls of Jerusalem came down, the Jewish nation did not immediately repent their sins. They did fight a grueling battle, but without God truly at their side. Because of this the city was captured and the Holy Temple destroyed.

Therefore, Jews mourn the day of the breaching of the walls of Jerusalem and repent any transgressions before it is too late. Fasting minimizes the pleasure of life on that day to drawing one spiritually closer to God. For those who seek it, the soul will be replenished.