Rosh Chodesh – The Hebrew Calendar and the New Moon

Though not as widely known outside the Jewish world as other holidays and occasions, the day of Rosh Chodesh – the beginning of every month in the Hebrew calendar – carries a special significance in Jewish faith. This beginning is related to Jewish customs in the past and in the present, and to the very nature of the Hebrew calendar that is in use until this very day.

The Hebrew calendar is based on a lunar year. Each month begins with the new moon and ends with the next new moon. Jewish tradition considers the coming of the evening as the beginning of the day, as evident by the phrase "And there was evening, and there was morning" which concludes the description of each one of the days of creation in the book of Genesis – which might explain the choice of the lunar cycle for the Hebrew calendar. 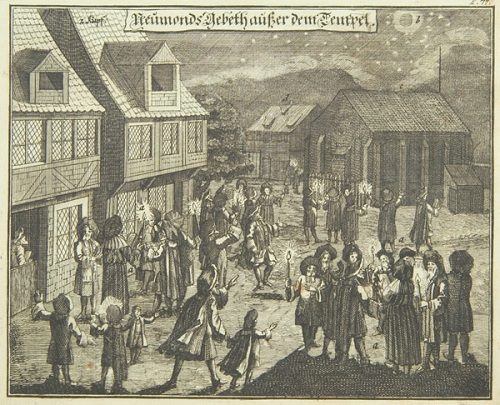 An Illustration of the Rosh Chodesh celebrations from a 18th-century Jewish ceremonies book. Image Source: Wikipedia

In the days of Solomon's Temple and the Second Temple, the beginning of the month was declared by a court that based its decision on testimonies by witnesses. It is said that declaring the beginning of the month was considered so important, that witnesses were even allowed to break the Sabbath for the purpose of testifying. In the 4th century, Rabbi Hillel II created the fixed Hebrew calendar, based on calculations rather than testimonies, and this calendar became the fixed system used by Jews all over the world.

Despite the use of a fixed calendar, the first day of each month – Rosh Chodesh – and the appearance of the new moon still hold special significance in Jewish faith.  Rabbi Judah Loew ben Bezalel (widely known for his association with the Golem of Prague legend) has written that while Jewish holidays celebrate the miracles of the past, Rosh Chodesh is a celebration of coming miracles, as evident by the appearance of the moon – this appearance symbolizes the growth of spiritual light in the world. Jewish prayers in Rosh Chodesh are accompanied by Hallel – a special prayer of praising from the book of Psalms. Certain Jewish communities consider Rosh Chodesh a time of atonement as well as a time of celebration, and practice fasting on the eve of Rosh Chodesh (a custom known as "Small Yom Kippur", since fasting is part of the Yom Kippur holiday). 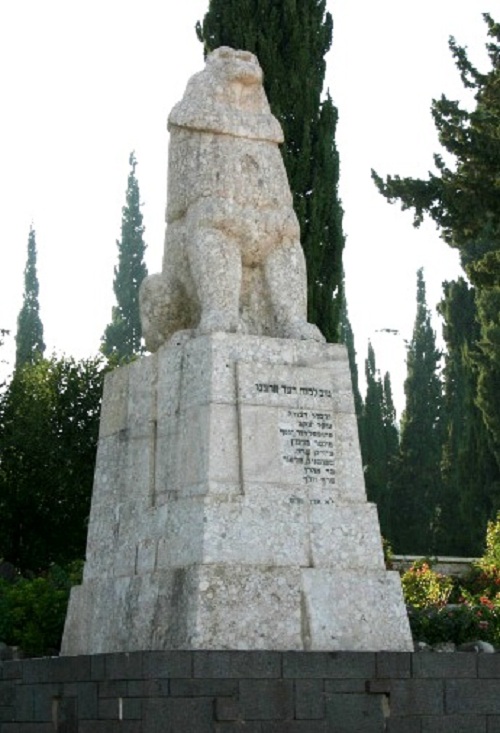 Intercalary year in the Hebrew calendar and the month of Adar Alef is also associated with one of the most famous heroic stories in the history of modern Israel – the month when the Jewish defenders, led by Joseph Trumpeldor, bravely fought and fell defending the outpost of Tel Hai in 1920. Today, the Roaring Lion monument commemorating the heroes of Tel Hai is one of the most famous monuments in Israel.

Introduction to the Jewish Calendar

On the Sanctification of the moon