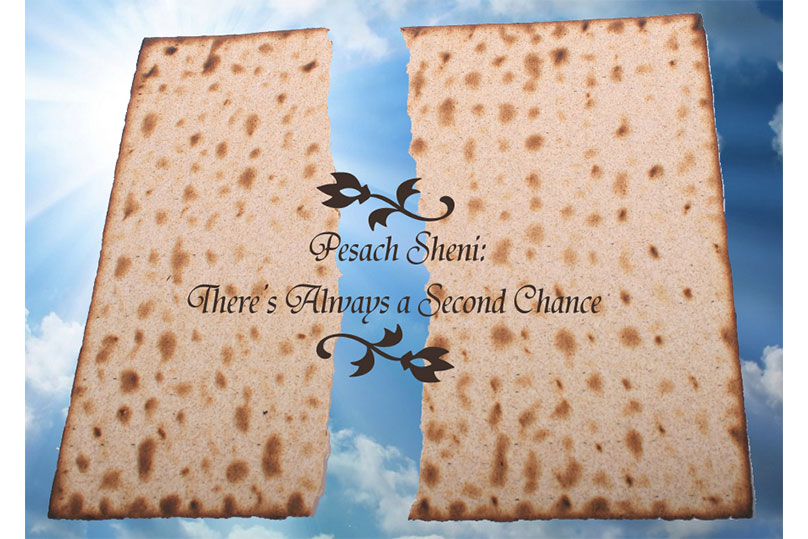 On the 14th of Iyar, we celebrate a holiday called Pesach Sheini or the Second Passover. Pesach Sheini is a Torah authorized holiday that was to give those who due to ritual impurity or distance from Jerusalem could not 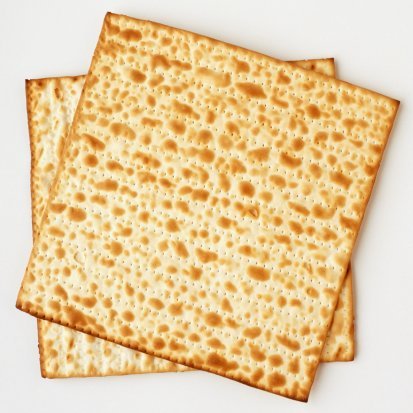 partake in the Passover celebration at its appointed time on the 14th of Nissan a chance to do so exactly one month later (see Numbers 9:2-14). The celebration one month later would have all the same rituals and requirements. This second chance to observe Passover is unique amongst the annual Torah festivals. The lesson of the Second Passover is that it is never too late to begin your spiritual journey. Even though some Israelites could not participate in Passover, they did not have to be left. They too could receive redemption and be worthy of receiving the Torah.

Since the destruction of the Second Temple in Jerusalem the Passover sactifice has not been possible, therefore there is no need for a "Second Passover". However, many still have the custom to eat matzo on Pesach Sheini in honor of the idea that nothing is beyond rectification and the truely faithful will always be given another chance by God.

Link to the Passover Shop