Useful Judaica Terms and Objects that Begin with the Letter T 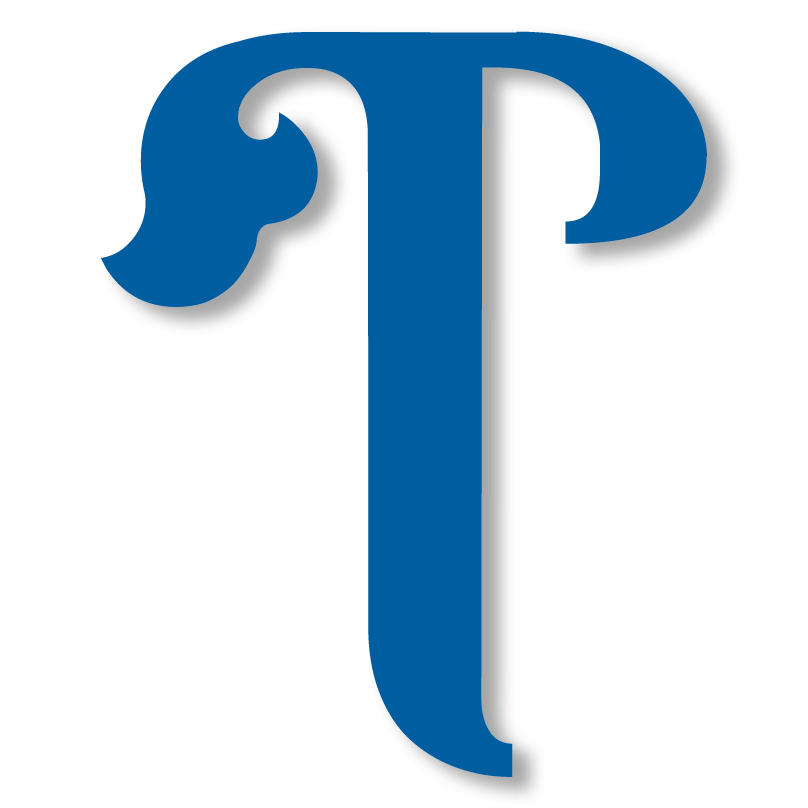 Tallit
A Jewish prayer shawl used during morning prayer, on Shabbat and on Jewish holidays. There are no requirements for the size, color, or fabric of the tallit. The most important part of the tallit are the tzitzit or knotted fringes at the corners as this the the part that fulfills the mitzvah. For a fill explanation see the Tallit entry in the Judaica section.

Tallit Katan
A small undergarment worn by men which contains tzitzit or knotted fringes at the corners.

Talmud
Rabbinical writings on Tanakh interpretation, Jewish law, ethics, philosophy, customs and history which is central in the study of Judaism and in Jewish life.

Tammuz
The fourth month of the Jewish calendar. Tammuz usually occurs in June to July in the Gregorian calendar. The seventeenth of the month is a fast day commemorating the day the walls of Jerusalem were breached leading to the destruction of the Second Temple.

Tanakh
The name used for the Jewish Bible, also called the Masoretic Text. The name is an acronym of the three subdivions of the Jewish Bible: Torah, Nevi’im, and Ketuvim – forming TaNaKh.

Tefillin
A set of two small black leather boxes used in Jewish morning prayer that contain scrolls of parchment inscribed with the Torah verses Deuteronomy 6:4-9, Exodus 13:1-1, Exodus 13:11-16 and Deuteronomy 11:13-21. They have black leather straps which are used to fasten one to the forehead and one to the arm. For a full explanation see the Tefillin entry in the Judaica section.

Ten Commandments
The ultimate list of G-d's moral imperatives for Man. According to Biblical tradition, they were given by G-d to Moses on Mount Sinai in the form of two stone tablets. The Ten Commandments are important and feature prominently in both Judaism and Christianity.

Tevet
The tenth month of the Jewish calendar. Tevet usually occurs in December to January in the Gregorian calendar. The last two nights of Hanukkah occurs in this month. The tenth of the month is a fast day commemorating the siege of Jerusalem which eventually lead to the breach of the walls and the destruction of theSecondTemple.

Tisha B'Av
The ultimate day of Jewish mourning. A fast day in which the Jewish people mourning all the tragedies which have befallen them; in particular they mourn the destruction of the First and Second Temples. For a full explanation see the Tisha B'Av entry on the Jewish holidays section.

Tishri
The seventh month of the Jewish calendar. Tishri usually occurs in September to October in the Gregorian calendar. Tishri contains many of the major Jewish holidays including Rosh Hashanah, Yom Kippur, Sukkot, Shemini Atzeret and Simchat Torah.

Torah
The first section of the Jewish Bible which contains the Five Books of Moses: Genesis (creation), Exodus (departure), Leviticus (refers to the service and rules of the Levites), Numbers (enumerates the Israelites’ time in the Sinai), and Deuteronomy (second law).This forms the backbone of all of Judaism’s primary laws and ethics and the texts that interpret them.
Torah Scroll
See Sefer Torah and for a full explanation see Torah Scroll entry in the Judaica section.

Tu B'Shevat
The New Year for trees. A Jewish holiday on which all the trees in the land of Israel age one year as Biblically mandated. For a full explanation see the Tu B’Shevat entry in the Jewish holidays section.
Twelve Spies
Moses sent twelve spies, one from each Israelite tribe, into Canaan as scouts, including most famously Caleb and Joshua. After forty days, they returned to the Israelite camp, bringing back grapes and other produce as samples of the regions fertility. Numbers 13:1 - 14:45

Tzitzit
Special knotted fringes on the four corner of the tallit (prayer shawl) and the tallit katan. Wearing the tzitzit fulfills the mitzvah found in Numbers 15:38 to wear fringes on the corners of the garments. In common speech the tallit katan is often referred to simply as tzitzit. For a full explanation see the Tzitzit entry in the Judaica section.