Useful Judaica Terms and Objects that Begin with the Letter S 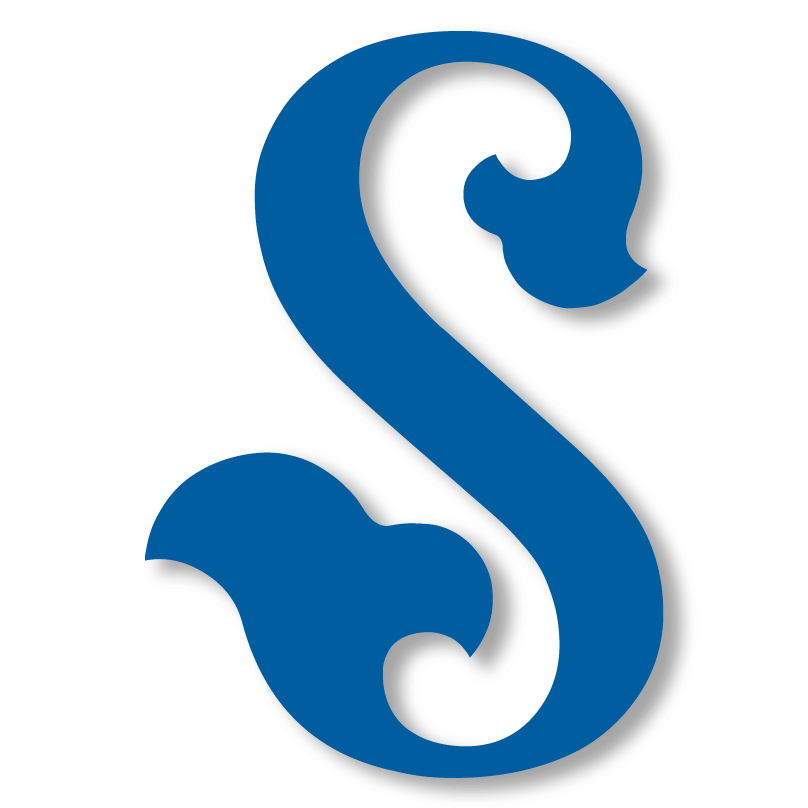 Sages
The greatest Jewish rabbis and philosophers of all time. These individuals are revered in Judaism for their wise writings and interpretations of Jewish Law.

Second Temple
The Second Temple, also known as Herod’s Temple, stood in Jerusalem from 516 BCE and 70 CE when it was destroyed by the Roman legions.

Seder, Passover
Literally means "order" in Hebrew. The traditional meal eaten at Passover in which the Passover story is retold by reading the Haggadah and ritual foods and wine are consumed. For a full explanation of the Passover Seder see the Passover entry in the Jewish Holidays section.

Sefer Torah
Commonly known as the Torah Scroll. Literally means "Books of the Torah" in Hebrew. A hand written copy of the Torah on parchment. The Sefer Torah is kept in the holiest place in the synagogue called the Aron Kodesh (Holy Ark) which is an ornate, closeted space that built along the wall that is closest to Jerusalem.

Sephardic
Jews descended from the medieval communities from Mediterranean Europe (excluding France) and Arabic and Persian countries. Sephardic Jews differ from Ashkenazi Jews in their pronunciation of Hebrew, some cultural traditions, synagogue service traditions, and use the languageLadino.
Seven Species
The seven types of food listed in the Torah (Deuteronomy 8:8) to be special products of Israel: wheat, barley, grapes, figs, pomegranates, olives, and dates. Today these are still used in many Jewish holiday meals and celebrations.

Shabbat
The Jewish Sabbath, a day of rest and spiritual contemplation. Shabbat begins at sundown every Friday and ends after sundown every Saturday. For a full explanation see the Shabbat entry in the Jewish Holidays section.

Shadai
One of the Jewish names of G-d. The word Shadai is traditionally used to decorate mezuzah houses.
Shavuot
See Shavout entry in the Jewish Holidays section.

Shema Yisrael
Literally means "O Hear Israel". The prayer that is the center of Jewish morning and evening prayer services taken from the Torah verses in Deuteronomy 6:4–9, 11:13-21, and Numbers 15:37–41. The Shema Yisrael is also the verse written on the mezuzah.

Shofar
Traditionally a rams or antelope horn used as a religious instrument on Jewish holidays, especially on Rosh HaShannah and Yom Kippur. For a full explanation see the Shofar entry in the Judaica section.

Siddur
The Jewish Prayer Book that contains the daily prayers and the order, time and occasion in which to say them.

Sivan
The third month of the Jewish calendar. Sivan usually occurs in May to June in the Gregorian calendar. The flood waters reseeded and Noah’s Ark came to rest on the 1st and the 17th of Sivan respectfully. The holiday Shavuot occurs in this month.

Star of David
According to tradition, the Star of David was engraved on the shield of King David. Appropriated as a symbol of the Jewish people within the last two hundred years, today the Star of David appears in the center of the flag of Israel and is the most widely recognized symbol of modern Judaism.

Sukkot
See Sukkot entry in the Jewish Holidays section.
Synagogue
A Jewish house of prayer containing a large hall for congregational prayer, smaller rooms for study, offices, and sometimes a social hall and a Beit Midrash which is used to study Torah.