Useful Judaica Terms and Objects that Begin with the Letter M 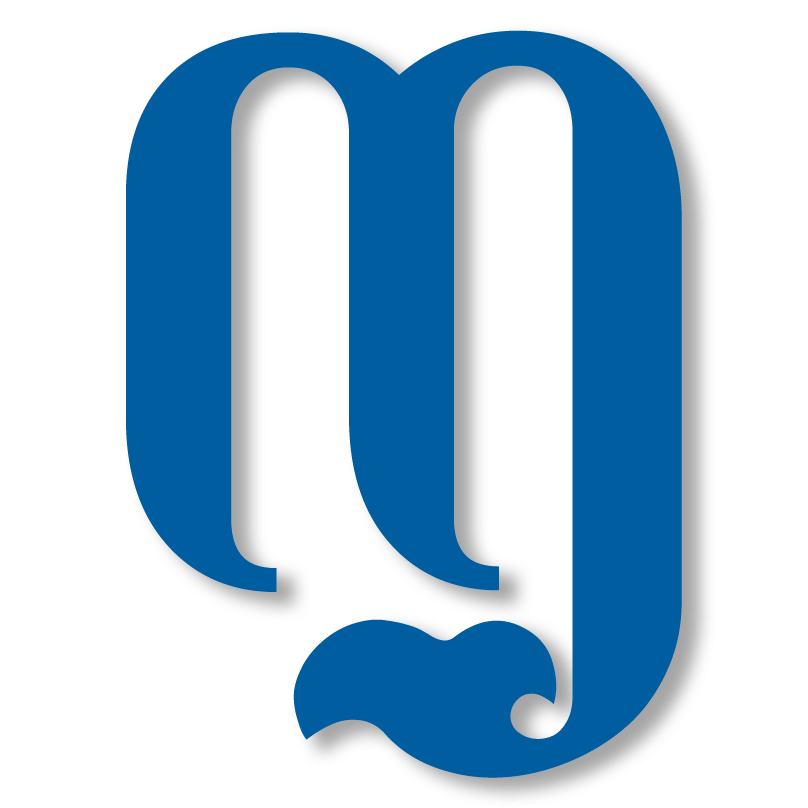 Matzah
A cracker-like unleavened flatbread eaten at Passover when chametz is prohibited. It is make of plain white flower and water and is pricked several times to ensure it is prevented from rising during baking.

Megillah
Literally mean "scroll" in Hebrew. One of the five books of the Hebrew Bible that are read in public throughout the year: The Song of Songs (read at the Shabbat during Passover), Ruth (read before the Torah on the morning of Shavuot), Lamentations (read on Tisha B’Av), Ecclesiastes (read at the Shabbat during Sukkot, and Esther (read on Purim). However, the term Megillah usually refers singularly to the Book of Esther read at Purim.

Menorah
A seven-branched candelabrum which is the oldest Jewish symbol; it is also the official emblem of the State of Israel. Its original design was given to Moses on Mt. Sinai, and it was molded from one solid gold piece. The Menorah stood in the Temple in Jerusalem and was used in the ancient Tabernacle in the desert. In most English speaking countries, Menorah refers to the nine-branched Menorah used at Hanukkah, also called a Chanukia.

Messianic Star
A symbol used as an emblem of the Messianic Movement. It is a combination of the Star of David with a Christian Cross in the middle. It symbolizes the harmony of Jewish and Christian beliefs.

Messianic Symbols
Many of the symbols associated with the Messianic movement incorporate traditional Jewish symbols and traditional Christian symbols. Messianic symbols include the Grafted-In which is composed of the Fish, Star of David and Menorah blended together in one cohesive adornment. Another symbol is the Star of David with a cross in the middle – called the Messianic Star. The Messianic movement is a Biblically-based movement of people who believe Yeshua (Jesus) is the Messiah of Israel. Messianics include the Biblical feasts such as Passover, Sukkot, and Shavuot in their values and celebrate them just as Jesus did.

Mezuzah
A piece of parchment on which is written Hebrew verses of the Shema Israel (Deuteronomy 6:4-9 and 11:13-21). The mezuzah is affixed to the doorframe of Jewish homes to fulfull the mitzvah contained with the Shema Israel (Deuteronomy 6:9). The Mezuzah is contained within a decorative case called a Mezuzah House. Many simply refer to the mezuzah house as the mezuzah, however, the actual mezuzah is the scroll within.

Mikvah
Literally means collection. A bath used for spiritual purification. In the modern world, full immersion in the mikvah is required to regain spiritual purity for a few reasons. For women it is used after menstruation periods, after childbirth, and brides before the wedding. For men it is used before a Jewish holiday, prior to the brit milah of his son, and by the groom on the day of his wedding.

Mitzvah
The 613 commandments given in the Torah that all Jews must obey. The term can refer to the commandment itself and also to the fulfillment of the commandment. Additionally, according to the Rabbinical teachings of Judaism mitzvah has also come to mean a good deed or an act of kindness as all moral laws are derived from the 613 Torah commandments.

Back to Leaning Center