Useful Judaica Terms and Objects that Begin with the Letter K 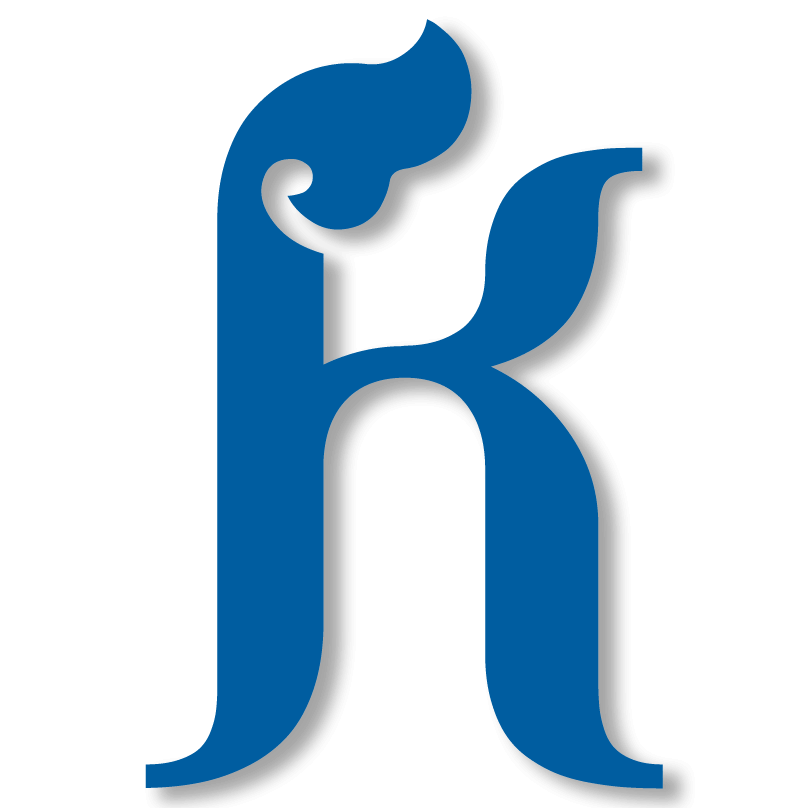 Kabbalah
A discipline (not a denomination) of Jewish study concerned with mysticism. Its teachings are intended to explain the relationship between the eternal and omnipotent Creator and His Creation which is mortal and finite.

Kashsrut
The set of Jewish dietary laws. In English, food that qualifies as Kashrut is called "Kosher."

Kippah
Also called a Yarmulke. A skullcap worn traditionally by Jewish men to fulfill the Jewish law to cover your head. For a more in depth explaination see Kippah.

Kislev
The ninth month of the Jewish calendar. Kislev usually occurs in November to December in the Gregorian calendar. The holiday Hanukkah occurs in this month.

Kosher
Literally means "legal" or "fit." The food permissable under Kashrut, Jewish dietary laws. It can also refer to any other object or action that is made properlly according to Jewish Law.