Useful Judaica Terms and Objects that Begin with the Letter J 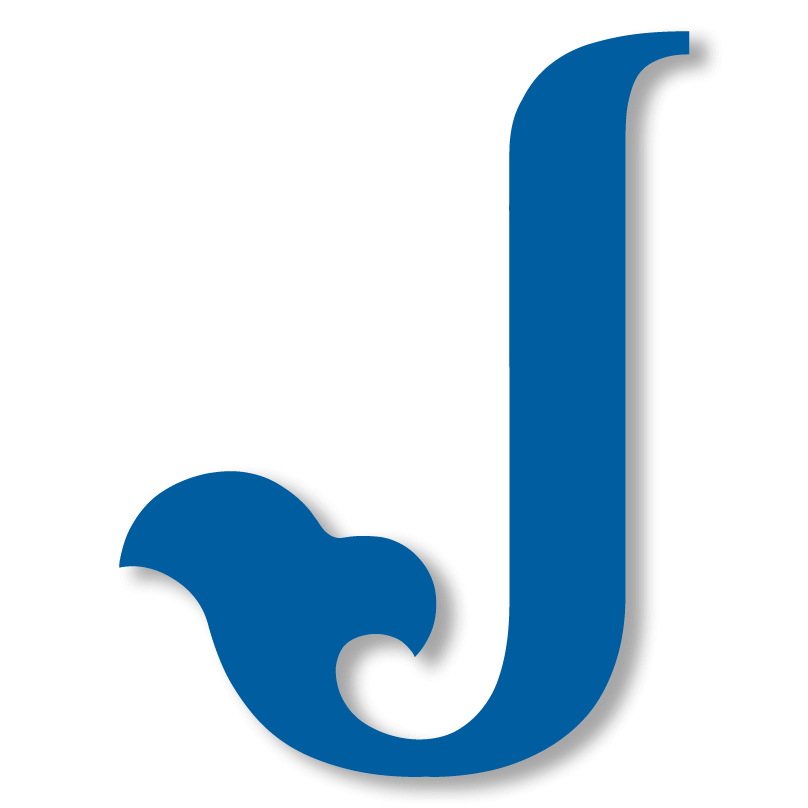 Jaffa Gate
Jaffa Gate is a stone entry and one of eight gates in Jerusalem's Old City walls. Jaffa Gate is the only Old City gate positioned at a right angle to the wall. This may have been a defensive measure to deter oncoming attackers. However, most authorities believe it was to orient the city’s gate in the direction of Jaffa Road which leads from the Port of Jaffa, from whence pilgrims debarked on their trip to the Holy City. Jaffa Gates is sometimes called David's Gate because of its proximity to David’s citadel and the Tower of David.

Jerusalem
Called "Y'rushalim" in Hebrew. Jerusalem has been sacred to the Jews since King David proclaimed it his capital in the 10th century BCE. Jerusalem was the site of Solomon's Temple and the Second Temple. It is mentioned in the Bible 632 times. Today, the Western Wall, also known as the Wailing Wall, is a remnant of the wall surrounding the Second Temple.  It is a Jewish holy site second only to the Holy of Holies on the Temple Mount itself. Christianity reveres Jerusalem not only for its Old Testament history but also for its significance in the life of Jesus. According to the New Testament, Jesus was brought to Jerusalem soon after his birth and later in his life cleansed the Second Temple. The site of Jesus' Last Supper is located on Mount Zion and the Crucifixion took place a short distance from the Old City Walls.

Jerusalem Cross
The Jerusalem Cross was the symbol of the Kingdom of Jerusalem established in 1091 and existing for almost two hundred years after the First Crusade. The main cross represents Christ and Jerusalem, the beginning and center of Christianity. The four smaller crosses symbolize the four books of the Gospel and the spreading of the Word from Jerusalem to the four corners of the earth. “And ye shall be witness unto Me both in Jerusalem, and in all Judea, and in Samaria, and unto the uttermost parts of the earth.” Acts 1:8

Jewish Calendar
A system of keeping time that dates back to the days of the Torah. The Jewish calendar is a lunisolar calendar; it is based observation and knowledge of cycles of the moon and sun. It has 12 months in a standard year (13 in a leap year), months begin with a new moon and have either 29 or 30 days and leap year occurs ever 2 or 4 years and adding one month. There are 7 days in a week which are numbered except for Shabbat. The Jewish calendar is still the official calendar of the State of Israel. It is used when determining religious observances, by all official institutions, and by Israeli farmers as an agricultural framework for planting and harvesting.

Judaica
All historical, traditional and literary items used in the practice of the Jewish religion.