Useful Judaica Terms and Objects that Begin with the Letter H 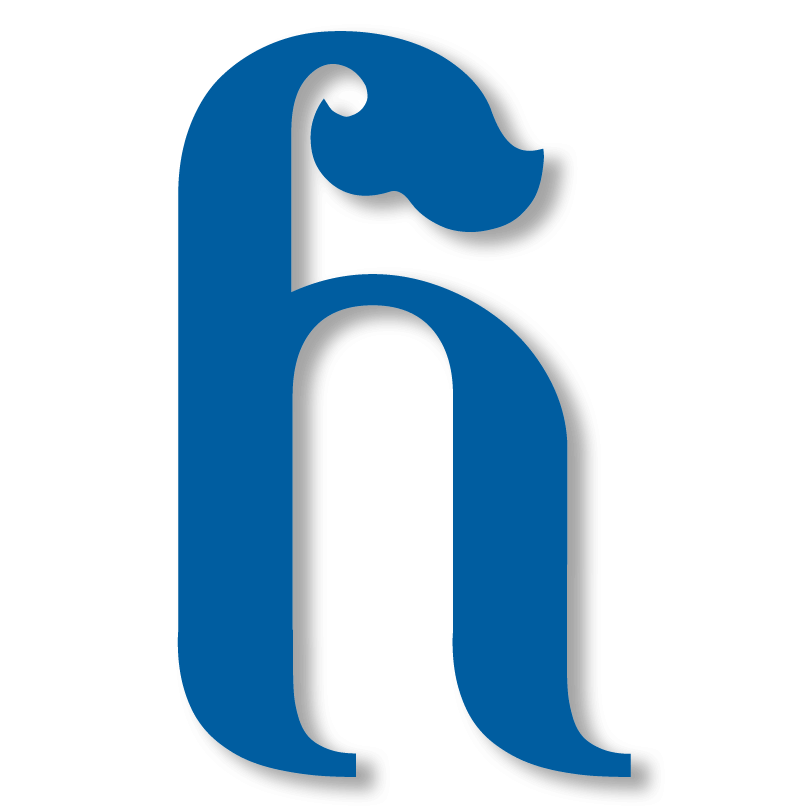 Hadass
One of the Four Species. A branch of the myrtle tree that forms part of the lulav used on the Jewish holiday of Sukkot.

Haggadah
Hebrew for “telling.” The Jewish religious text used during the Passover Seder. It retells the Passover story, has all the blessings and sets out the order of the Seder. Reading the Haggadah fulfills the commandment in Exodus 13:8 to “tell your son” about the Exodus.

Halakah
The collective body of Jewish Law which includes Biblical Law, talmudic law and rabbinical law as well as traditions.

Hamsa
Often alled the "Hand of G-d", but may also be called by other names such as the Hand of Miriam (the sister of Moses and Abraham). The Hamsa is a protective symbol. “Hamsa” is from the Hebrew word hamesh meaning five – implying the five digits of the hand. This symbolizes G-d's protective hand. Hamsa are commonly seen on necklaces or hanging next to the entry of a house – as protection from evil for the wearer or the inhabitants. Wearing or displaying the Hamsa can give peace and tranquility because it is a reminder of the constant protection from G-d.

Hanukkah
Also known as the Festival of Lights and the Feast of Dedication. An eight-day holiday to commemorate the miracle that happened the Holy Temple in Jerusalem (Second Temple) could be rededicated. Read more about Hanukkah here.

Ha-Shem
Hebrew for “The Name.” A substitute for the name for G-d used in conversation by Jewish people.

Havdallah
Hebrew for "Seperation." The ceremony to mark the end of Shabbat and Jewish holidays and begin the new week. The Havdallah takes place on Saturday evening after the appearance of three stars in the sky, however, most use the times published by Jewish local authorities.

Hoshen
Hoshen refers to the sacred breastplate worn by the Jewish high priest as stated in the Exodus. According to Biblical description, the Hoshen contains 12 specific stones, each stone representing one of the Twelve Tribes. The color of each Tribe’s stone became the identifying banner colors for that tribe. One of the biggest mysteries of the Hoshen is its original stone composition. Although the Bible identifies the stones of the Hoshen by name, these names have not been used since Biblical times and scholars have been unable to translate them.