Useful Judaica Terms and Objects that Begin with the Letter G 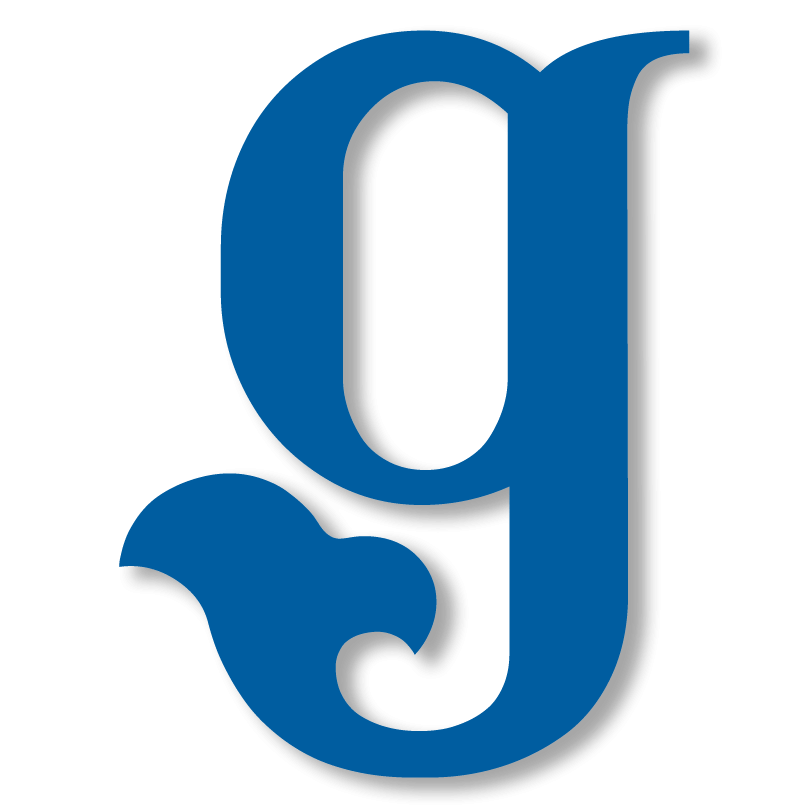 G-d
(Refers to writing). Jews do not casually write any Name of G-d. Jewish Law prohibits erasing, deleting or defacing a Name of G-d. Observant Jews avoid writing any Name of G-d casually because of the risk that the written Name might later be defaced, obliterated, destroyed or deleted accidentally or by one who does not know better. This practice does not come from the commandment not to take His Name in vain. The commandment not to erase or deface the Name of G-d comes from Deuteronomy 12:3. In that passage, the people are commanded that when they take over the Promised Land, they should destroy all things related to the idolatrous religions of that region, and should utterly destroy the names of the local deities. Immediately afterwards, we are commanded not to do the same to our G-d. From this, we are instructed not to destroy any holy thing, and not to erase or deface a Name of G-d.

Goy
Biblical Hebrew term meaning “nation.” From Roman times through modern times it has meant at non-Jew that belongs to one of the other nations. While some believe the term is used in insult, there is nothing inherently insulting about this term as it is used in the Torah over 550 times.

Grafted In
One of the earliest known Christian symbols this combined Menorah, Star of David, and Fish, represent the unity and common roots of Judaism and Christianity. It was first discovered in a small assembly room on Mount Zion; 3rd Century A.D. In Romans, Paul speaks about the natural olive tree of Israel, and the grafting in of gentile believers (the wild olive) into the olive tree.

Grapevine
The grapevine symbolizes wine used as an integral part of Jewish traditions. The Kiddush is a blessing recited over wine to sanctify the Shabbat or a Jewish holiday. A blessing over wine said before indulging in the drink is: "Baruch atah Adonai elokeinu melech ha-olam, boray p’ree hagafen"—"Praised be the Eternal, Ruler of the universe, who makes the fruit of the vine."