Useful Judaica Terms and Objects that Begin with the Letter F 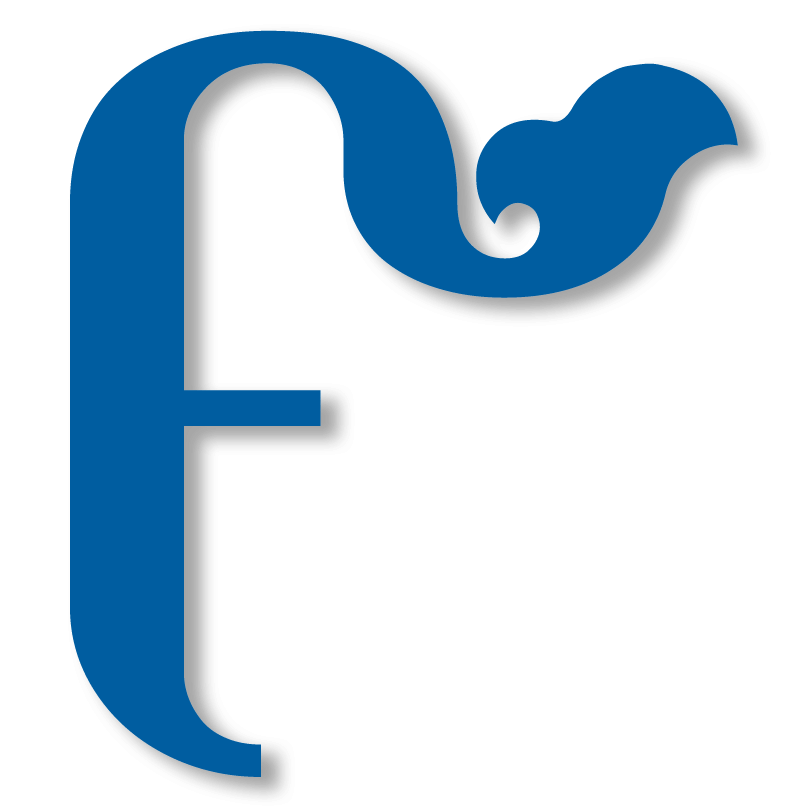 Fast Days
These are days in which food and drink are prohibited. There are seven fast days throughout the Jewish calendar. With the exception of one of these fast days, they all commemorate a tragedy that befell the Jewish people.

Fiddler
The traditional Jewish fiddler is found in the musical tradition called Klezmer. This music style emanates from Eastern European Jewish communities. It draws on devotional traditions extending back into Biblical times. The repertoire is largely dance songs for weddings and other celebrations. Due to the Eastern European lineage of this music, the lyrics, terminology and song titles are typically in Yiddish.

Fiddler on the Roof
Fiddler on the Roof is a famous musical and film.  The Fiddler on the Roof is about the community of Jews in Anatevka, Russian. What keeps them going is the balance they achieve through obedience to their ancient traditions. The lot of the Jews in Russia is as precarious as a fiddler on a roof: trying to eke out a pleasant tune while not breaking their necks. The fiddler appears throughout the film as a metaphoric reminder of the Jews' ever-present fears and danger.

Four Species
Lulav (date palm frond), Hadass (branch from a myrtle tree), Aravah (branch from the willow tree), and Etrog (citron fruit). The four plants used at Sukkot to fulfill the commandment Levitics 24:40 to bind these species and rejoice before the L-rd. Called Arba Minim in Hebrew.