Useful Judaica Terms and Objects that Begin with the Letter E 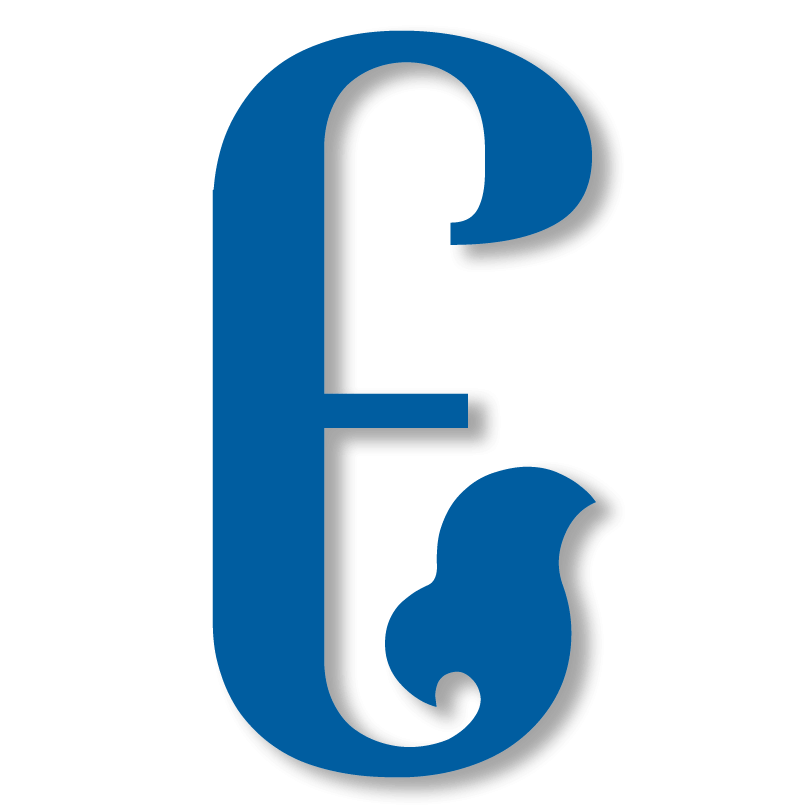 Eloheinu
One of the names of G-d, used commonly in Jewish blessings.

Emblem of Jerusalem
The Emblem adopted upon the reunification of Jerusalem in 1967 after the Six-Day Way. The primary image is The Lion of Judah, the background represents the Western Wall, and the olive branch represents peace. “Jerusalem” is inscribed above the crest – usually in Hebrew ((ירושלים but sometimes in English.

Hebrew for the citrus fruit citron. Used in Judaism in a tradition for the holiday Sukkot.