Useful Judaica Terms and Objects that Begin with the Letter D 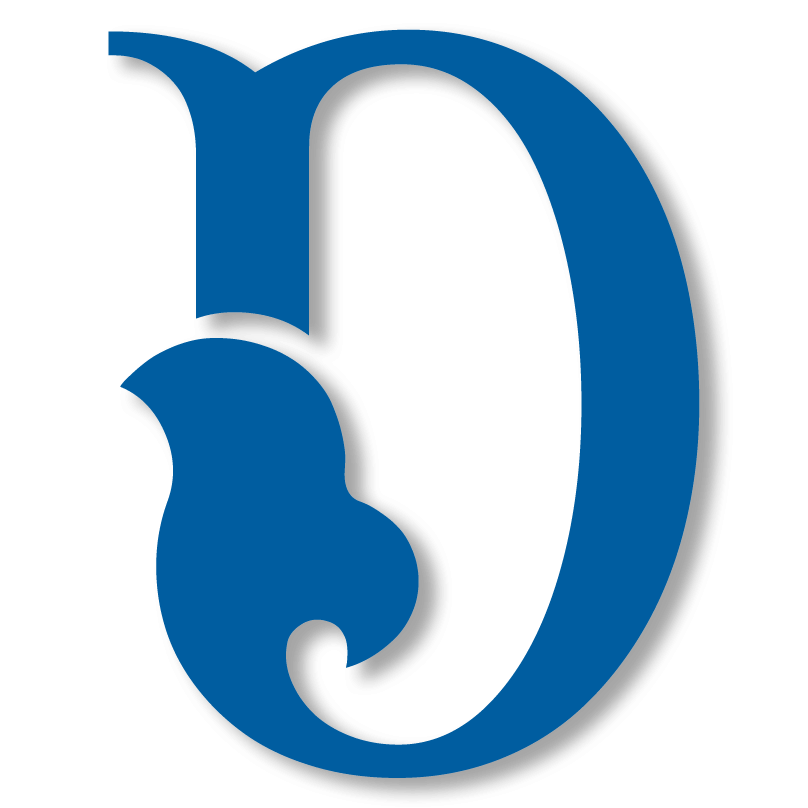 Daven
Yiddish, to pray. More specifically, the many daily prayer recitations that are a part of the observance of Judaism. These prayers, often with instructions and commentary, are found in the Siddur.

David's Harp
Because he disobeyed God, an evil spirit was sent to torment King Saul. His attendants suggest he send for David, the son of Jesse, "a brave man and a warrior. He speaks well and is a fine-looking man. And G-d is with him." So Saul sent for David, "whenever the spirit from G-d came upon Saul, David would take his harp and play. Then relief would come to Saul; he would feel better, and the evil spirit would leave him."

Days of Awe
Part of the High Holidays. Ten days from Rosh Hashanah to Yom Kippur, a time for deep introspection and consideration of the sins from the previous year.