Useful Judaica Terms and Objects that Begin with the Letter B 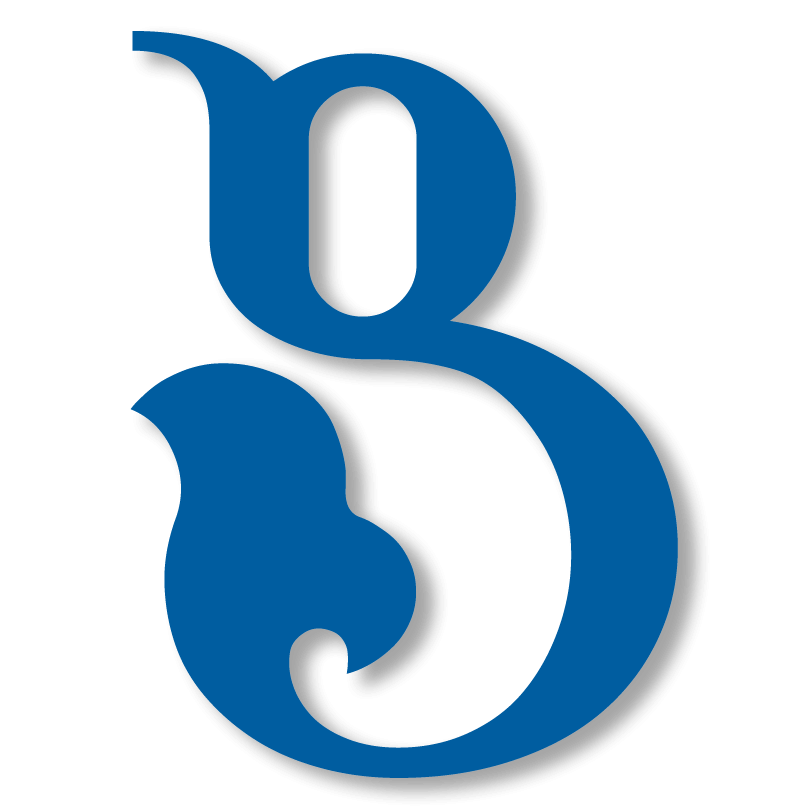 B.C.E.
Meaning Before Christian Era or Before Common Era. A term used to designate years before year 1 on the Gregorian calendar.


Bar Mitzvah
Hebrew for Son of the Commandment. A ceremony marking a Jewish boy’s 13th birthday in which he is considered an adult by Jewish Law and is now responsible for obeying all of G-d’s Commandments.


Bat Mitzvah
Hebrew for Daughter of the Commandment. A ceremony marking a Jewish girl’s 12th birthday in which she is considered an adult by Jewish Law and is now responsible for obeying all of G-d’s Commandments.


Brit Milah
Hebrew for Covenant of the Circumcision. The ceremony in which a Jewish male baby is circumcised on the 8th day of life. Commonly referred to simply as The Brit or The Bris.