Useful Judaica Terms and Objects that Begin with the Letter A 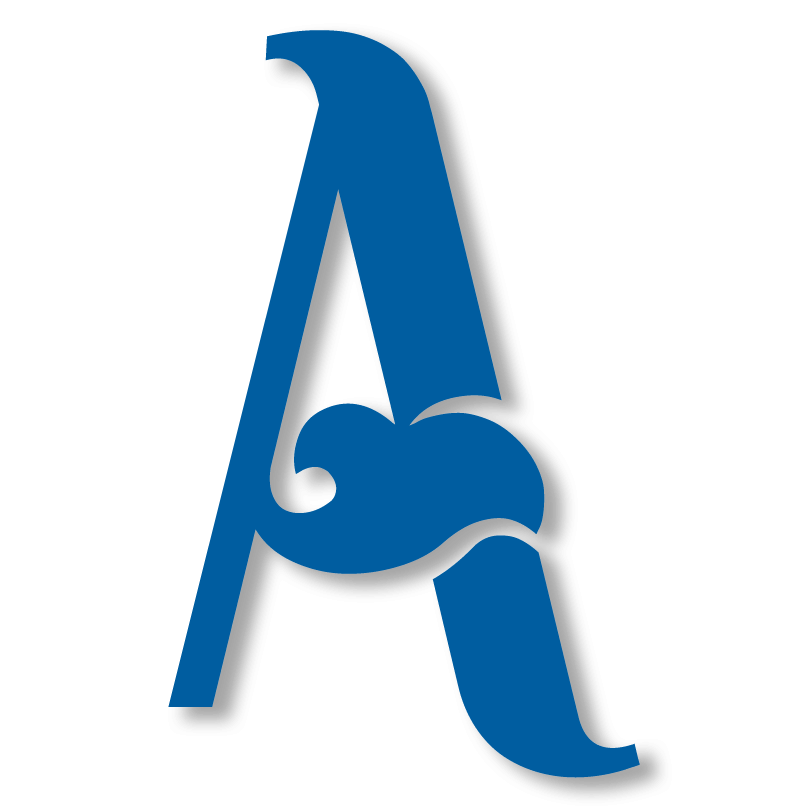 
Aleph-Bet
The common term used for the Hebrew alphabet derived from the first two letters.


Aliyah
Literally means ascension. This term is used in two significant ways in the Jewish religion and culture: 1) Reading the Torah during synagogue services which usually occurs at a Jewish life-cycle event. 2) Immigrating to Israel.


Ark of the Covenant
The Ark of the Covenant is a container described in the Bible as containing the tablets of stone on which were inscribed the Ten Commandments as well as Aaron's rod and manna. The Ark was built because of the command by God. It was made to the specifications found in Exodus 25:10-16, in accordance to Moses' prophetic vision on Mount Sinai.


Ashkenazi
Jews descended from the medieval Jewish communities in Northern and Western Europe who later moved onward to Eastern Europe. Ashkenazi Jews differ from Sephardic Jews in their pronunciation of Hebrew, some cultural traditions, synagogue service traditions and use of Yiddish.


Av
The fifth month of the Jewish calendar. Av usually occurs in July to August in the Gregorian calendar. The holidays Tisha B'Av and Tu B'Av occur in this month.