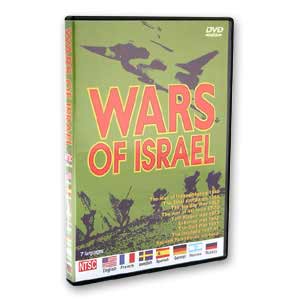 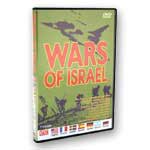 Take a comprehensive look at Israel's war-torn history from the day of her founding all the way up to the present. Wars of Israel brings together original military and media footage, private interviews with prominent political figures, famous speeches, and an in-depth examination of the biblical, historical, and political roots of the Mid-East conflict to give you a thorough understanding of the major issues in the region today.

In 1948, armed with more faith than firearms, young new immigrants from Europe defeated five heavily equipped Arab nations to bring their homeland into existence. Since then, their tiny nation has displayed a military genius unrivaled in the history of warfare. Wars Of Israel presents you with the complete story of Israel's miraculous survival, with the still-living legends of individual courage, with one impossible victory after another, and with the question: When will peace be victorious in the Middle East?