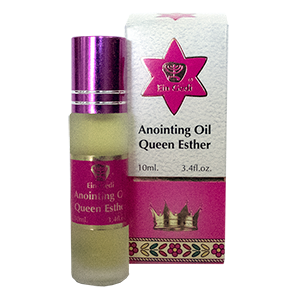 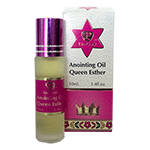 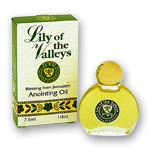 Lily of the Valley Anointing Oil 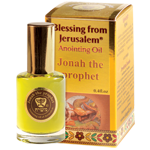 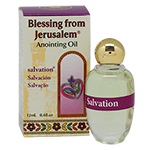 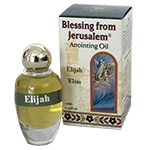 Roll - On, Queen Esther Anointing Oil.   Based on virgin Galilee and Jerusalem olive oil, scented with biblical essences and flower extracts from the land of the Bible.   This Anointing oil  is a careful preparation what helped to win Esther favor and put her in a position to save the Jewish people. Similar to what Queen Esther would have used before her appearance before the king as stated in Esther 2:12, "Before a young woman’s turn came to go in to King Xerxes, she had to complete twelve months of beauty treatments prescribed for the women, six months with oil of myrrh and six with perfumes and cosmetics."   10 ml / 0.34 fl.oz in Roll-On bottle 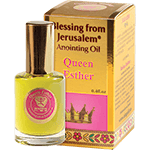 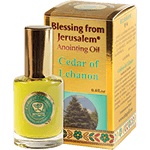 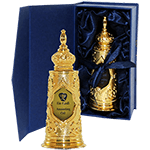 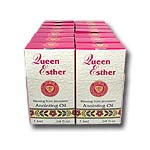