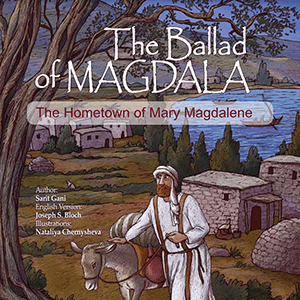 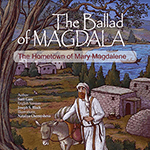 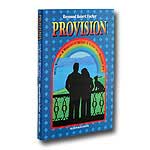 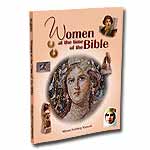 Women at the Time of the Bible 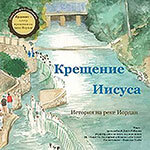 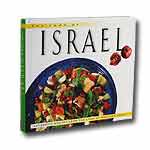 The Food of Israel Cookbook 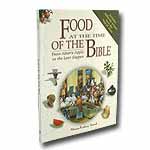 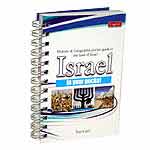 Israel In Your Pocket 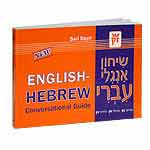